This blog is now an archive.

Hope to see you at the new site.

Thanks to all contributors over the last three years .

I did so enjoy comparing notes with other vegetable growers!  If it isn't just a glitch - Bye!

Good News for the BBC...

It's been such a horrible time for the BBC that, fresh from their success with City of Edinburgh Council, FEDAGA have offered to step in.

They have got a bit carried away and already made a pilot show for broadcast to the plebs public.  And here it is:

Who said history doesn't repeat itself?

Just a few notes:
FEDAGA is Edinburgh's Allotment representative association.
FEDAGA came up with the proposal to "ramp up" the rents from £30 to £100 in steps of £10 per year.

Members of the Committee have advocated to me that there are no such things as allotments anymore:  they should be called "Leisure Gardens";  Rents should go up by several hundred pounds; Peppercorn rents should be consigned to history, and bizarrely. "People don't appreciate what they've got unless they pay for it". There is truly a collective madness abroad.  And it's one that suits the Council down to the ground!!!
Posted by Mal's Allotment at 19:59 1 comment: 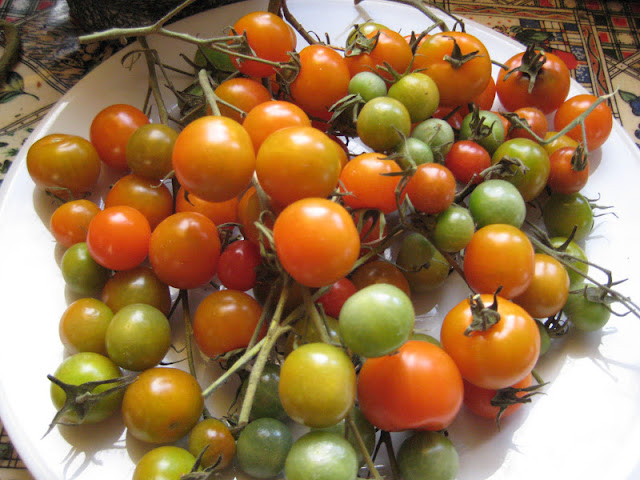 Here's a picture from  a Scottish tomato grower - mid November.

Scotland's not good for tomatoes... but if you are stubborn you can get some results.

I like autumn - Once plant production shuts down, you have so much more time...  for planning.

There's a show of colour put on by nature that rivals any firework display:: 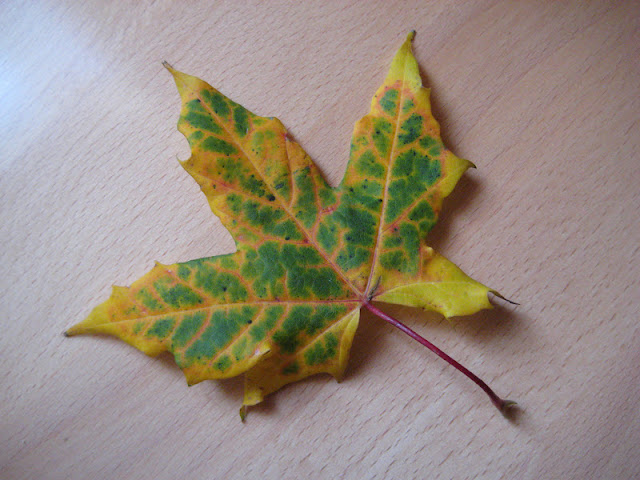 Then out of the blue this Calendula by our front gate put on a last gasp effort!


As the weeds have stopped growing too and the evenings are dark there's time to pore over the seed catalogues and to plan for next year.  This year was wet, cold, plagued by slugs and bugs, blighted (literally) and, all in all, a disappointment.... But next year is immune from all these disasters as you flick through the brochures.

Stepping back from the dilemma of choosing which sort of courgette to grow next year, there are more general strategy decisions:  Am I growing to save cash, to get that flavour that money can't buy (carrots), or that unavailable vegetable (turnip rooted chervil), to increase biodiversity with some heirloom varieties (that will probably have a very poor yield)? Grow native plants to encourage wildlife?    Am I growing as wide a variety of different veg and experimenting just for the heck of it? Guess what, I'm planning to do all these things!  And so far none of my plans have been thwarted!

Next to move from planning to preparation.  An allotment keeps you going the whole year round. 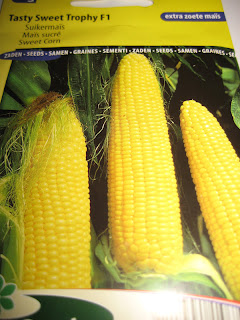 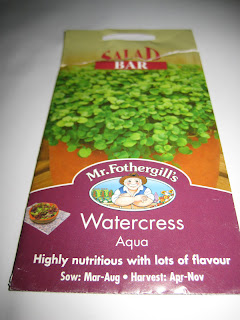 The big question is:  have the past 5 years been a downward trend that will continue with an even colder wetter year ,  or have the we bottomed out and are due for a sharp correction to restore the equilibrium?

What's your strategy?  How are you preparing for the worst while hoping for the best?
Posted by Mal's Allotment at 21:56 9 comments:

Extra, Extra, Read All About It


Just time to say I made the paper today with the Edinburgh plotholders' plight:

Edinburgh Council offers a 50% rent discount to tenants on state benefit or over the age of 60.

Over half Edinburgh allotment tenants (541) qualify for the discount.

The resulting shortfall on the full rental is £21,550

Based on a projection of the 2012 figures, actual rents collected are expected to be £70,000 in 2013 and £77,700 in 2014, so the Council's annual  'top up' contribution will all but disappear, by how much will depend on how costs are kept under control. The cost of the subsidy will be £27,000 but this will be covered entirely by the higher rents paid by both the subsidised and non subsidised tenants.


When you consider that over 50% of Edinburgh allotment holders are on benefit or over 60 years old you realise that these are two groups whose income has not risen much in the last decade, yet their allotment rentals will have risen by 333% between 2005 and 2014